The Very Best of the Pyrenees

A Grand Tour of the Pyrenees. 7 days/7 nights (3 nights in Spain) 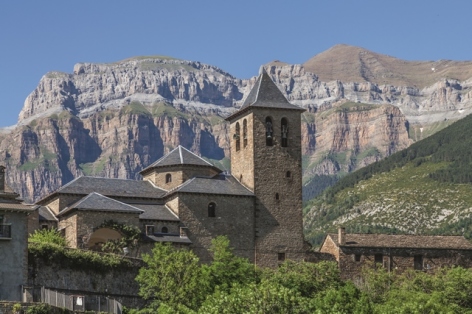 The Very Best of the Pyrenees 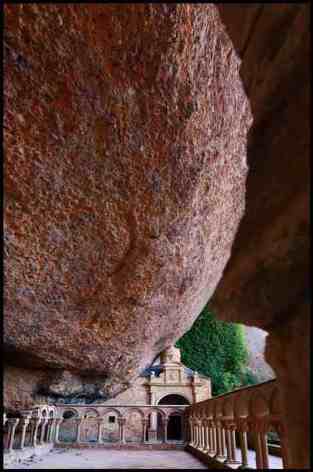 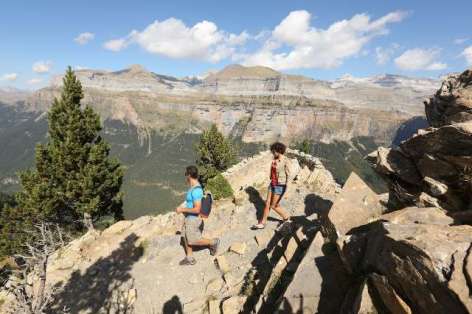 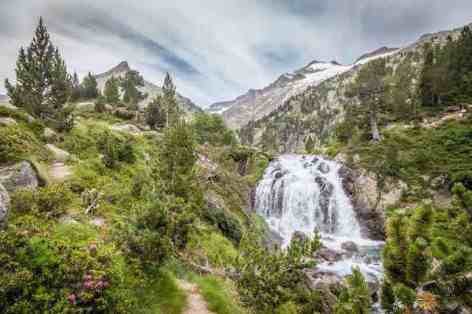 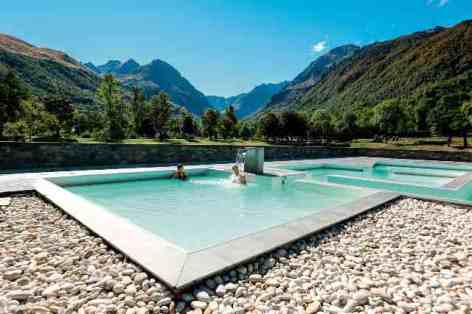 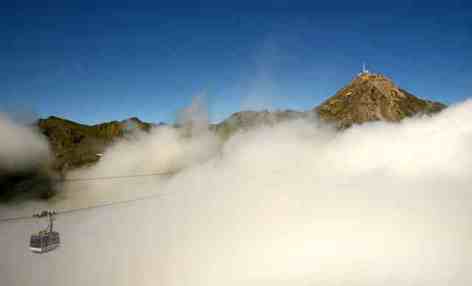 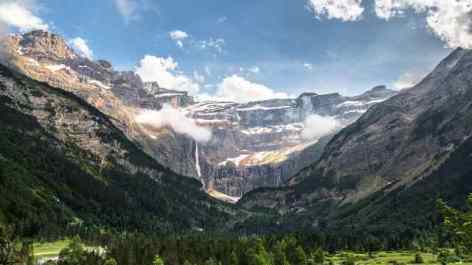 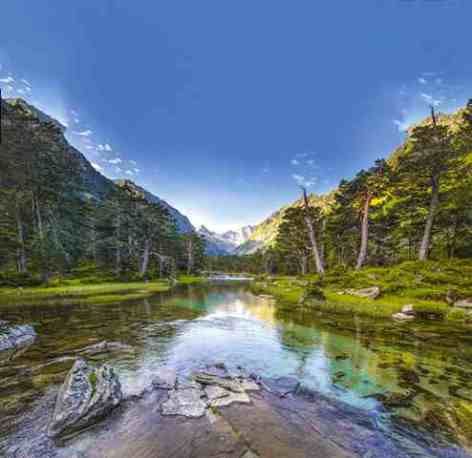 Crossing the border into Spain, on this itinerary you will discover the biggest and best scenery in the Pyrenees: the highest peak, spectacular canyons and grandiose cirques which are World Heritage sites, the miracle that is Lourdes, the highest Observatory in Europe in the clearest of skies...

Contact Sabine
to book this holiday package or receive informations

For this first day you will leap straight into some dramatic scenery... on the border crossing, and the spectacular Soulor, Aubisque and the Pourtalet mountain pass, it is a great introduction to the Pyrenees. You will discover your first Pyrenean marvel, the Monastery of San Juan de la Peña.

After having admired it from afar, from the balcony of the Pyrenees, today you will enter into the very heart of the canyon, whose immense sheer walls remind one of the Grand Canyon in Colorado. Together with the Gavarnie-Monte Perdido range it is a World Heritage site, once you have feasted your eyes on its magnificent and colossal beauty one can see why. Gavarnie and Ordesa, on opposite sides of the same mountain are the two most spectacular sites of the whole range.

Get going early as today you are going to meet the master of the Pyrenees, the Pic d’Aneto, at 3,404m it is the highest in the Pyrenees. It is a summit as legendary as Mont Blanc and equally is a mecca for mountaineers. Even though it is not a difficult ascent, we are not proposing that you climb it! But feast your eyes on this mystical mountain, the Trou de Toro literally swallows all the waters coming off its glacier.

This is the longest day of your road trip, but the itinerary takes you through magnificent scenery. There are 5 cols or mountain passes on the programme so many superb panoramas to enjoy. Half way along the route we suggest a stop at Bossòst, a pretty village much appreciated by the French from overthe border who enjoy shopping here. It could be the ideal lunch stop. And as you reach journey's end a reward awaits... a relaxing and soothing spa bath at the Balnéa spa, in the open air, surrounded by mountain peaks.

Our adventure continues and today holds many surprises. From Saint-Lary follow the RD929 towards Arreau to reach the Pic du Midi by crossing the Aspin mountain pass. After a thrilling cable-car ride you enjoy the greatest panorama in the Pyrenees from the top at nearly 3,000 metres. You then cross the famous Tourmalet mountain pass, scene of so many dramas of the Tour de France before spending the night in the sensational setting of Gavarnie. But do not be impatient, you will have plenty of time tomorrow to discover this World Heritage site.

Today is the day for the big show! With a ticket to meet a world famous celebrity - the Cirque de Gavarnie. It will be a day full of emotion. The cirque is one of the great natural wonders, its immensity is staggering, everybody can only stare in admiration and feel humbled by its normity and great beauty. At the end of the day you will be in Cauterets ready for the best seats for the Garden of Eden of the Pyrenees : Cauterets Pont d'Espagne.

Today will be gentle, peaceful and revitalising. After an exploration of the Garden of Eden of the Pyrenees that is Pont d'Espagne we head for Lourdes for an unusual experience. And if you can get up early you can start the day with a relaxing session in the soothing waters of the Bains de Rocher spa centre in Cauterets.

On the Santiago de Compostella route

Almost hidden in the forest and perched on an enormous rocky outcrop, the Monastery of San Juan de la Pena is an important stop on the route to Santiago de Compostella.

The Ordesa is often called the Grand Canyon of the Pyrenees, it is immense. Just across the border is the Cirque de Gavarnie, together the two sides of the mountain form the Gavarnie - Mont Perdu World Heritage site.

The wild side of Spain

Wilder than the Ordesa canyon, the Anisclo offers a magnificent adventure into a gigantic natural fault with a superb view over Mont Perdu. Do take a dip in the sublime natural pools of the rios.

The Trou de Toro (or the Forau de Aygualuts) is one of the most extraordinary sites in the Pyrenees. It is a deep chasm of 40 metres into which the melt waters from the Aneto glaciers tumble. Aneto is the highest mountain in the Pyrenees.

The scenery is exceptional. A magnificent contrast of sharp granite summits which tower over a landscape of gentle green lawns, the area is home to the extraordinary mountain pine and has over 70 lakes, of all shades from tourquoise to the deepest of blue.

The largest spa centre in the French Pyrenees

Set on the edge of the Loudenvielle lake, in one of the most beautiful valleys of the Hautes Pyrenees, Balnea proposes spa experiences from all over the world in its healing warm waters.

Climb over a thousand metres in just 15 minutes, the cable-car takes the strain. Once at the top the panoramic terraces over the best view in France, a fabulous 360 degree panorama covering over 300 kms. One can also spend the night or an evening at the top.

Five and a half kilometres in diameter, walls 1500 m high, dozens of waterfalls, impressive statistics for this wonder of nature. A natural colossus that must be seen, it adjoins the Spanish canyons.

Situated in the heart of the Pyrenees National Park, the Cauterets Pont d'Espagne area is a veritable Garden of Eden with fantastic walks for all levels. A cable-car takes you up to the sublime Lac de Gaube with its deep blue waters.

Each evening thousands of pilgrims and visitors gather to walk in procession from the Grotte des Apparitions to the Rosaire esplanade, all are bearing torches and all are singing. It is a moving sight, joyous and magical.

The price does not include

You need a hire car

For all our itinerant voyages and Road Trips we can organise car rental.

Make the most of your stay in Lourdes by taking the century old Pic du Jer funicular railway, visit the ancient castle with its superb view over the town, or even a swim at Lac de Lourdes!

Good places for lunch and dinner:

From gastronomic restaurants to typical local cuisine, there is something for every taste. With a fine blend of the flavours of the south and many mountain specialities the Hautes Pyrenees offers a varied range of restaurants. Full of flavour and colour - confit de canard, foie gras, garbure... ask the chef , he will certainly have his own local speciality for you to try.