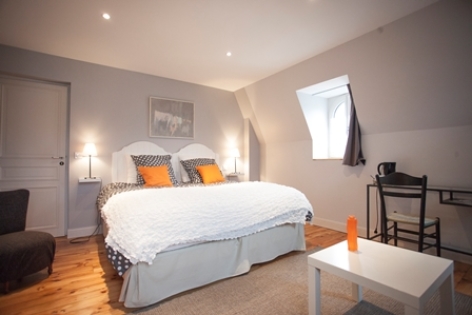 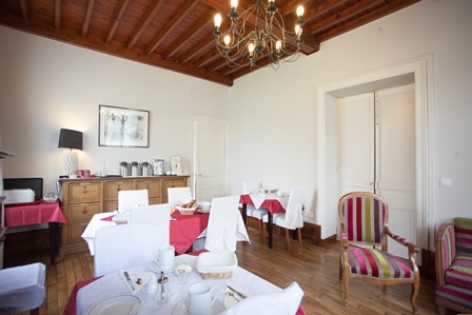 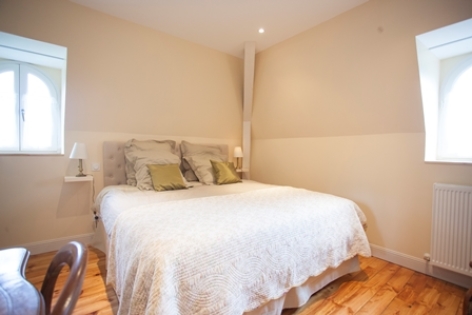 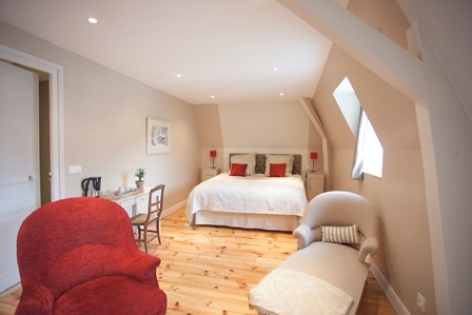 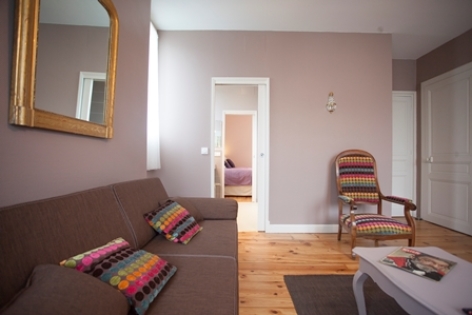 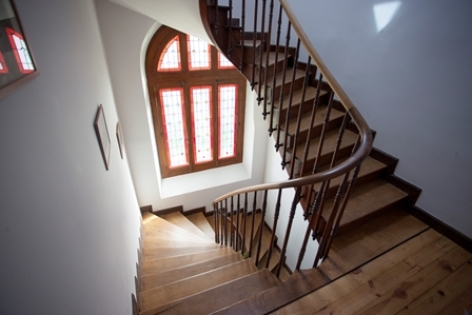 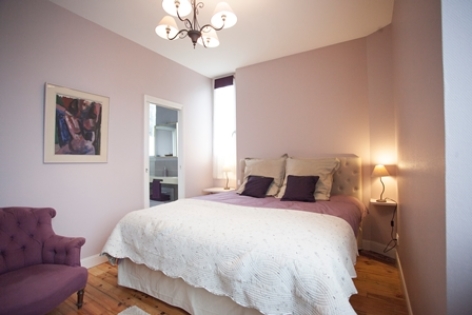 Near to the thermal spa and park, this 19th century bourgeois home deploys its architectural character through a typical facade of stones and bricks, delicately protected by foliage. The refined interior blends modernity and soft tones, which, combined with the warmth of the woodwork, give the place a chic countryside look. Four rooms including two suites made up of two rooms which connect to a private relaxing living room (one convertable super king-size bed which can become two single beds), one bedroom (one super king-size bed with living area), one bedroom (one super king-size bed). Private bathroom and separate toilet in each room. Dining room, garden, private car park, bicycle storage.